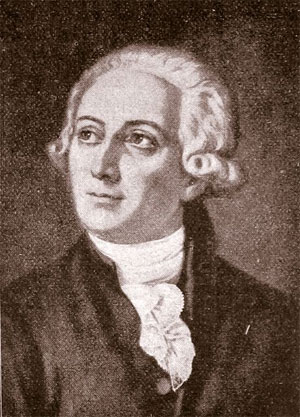 During the late 18th century, Antoine Lavoisier, a French scientist who is known as the father of modern chemistry, developed the law of conservation of mass. This law states that in a chemical reaction, matter can neither be created nor destroyed. Therefore, the mass of the products in the reaction must equal the mass of the reactants in a reaction.

Watch this video to see how the conservation of mass relates to chemical equations.