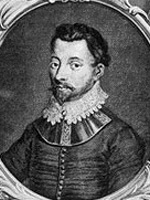 Reason for Exploration—to break the Spanish rule of the sea 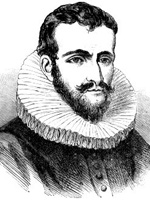 Achievement—explored the areas of the Hudson Bay, the Hudson River, and the mouth of the Chesapeake Bay

On his fourth voyage, his crew mutinied, and Hudson was left to die on the Hudson Bay. He was never heard from again.

Routes—multiple routes into the Arctic and to North America 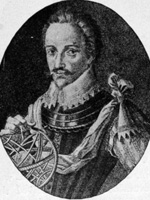 Reason for Exploration—to establish an English colony in North America

Achievement—was unsuccessful at establishing an English colony, but inspired other British explorers, such as his half-brother Sir Walter Raleigh

Routes—from England to Newfoundland toward the Azores, where his ship sank and he lost his life 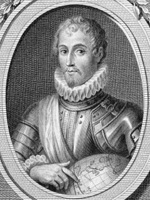 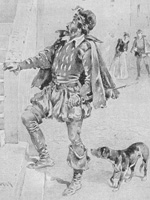 Achievement—after being shipwrecked on the Gulf Coast of Texas, he and several other survivors explored southern and western Texas and northern Mexico

Routes—from Florida across the Gulf of Mexico to Gulf Coast near present-day Galveston; then across Texas and into northern Mexico 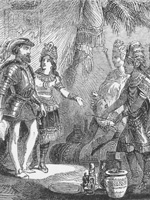 Reason for Exploration—to explore and conquer the Aztec Empire

Achievement—conquered Mexico, explored the Pacific Coast of Central America and the Baja peninsula of (present-day) California

Routes—from Cuba to Veracruz, Mexico, and from there to Tlaxcala to Techochtitlan